Two death certificates are included with your package. If you would like additional copies, please specify below.

An obituary is not legally required.

The Newsaper Obituary options below include our $100 fee to arrange, compose, proofread, prepare, and submit your obituary to the newspaper. We will also place your obituary on our website. Cost shown to publish an obituary in a newspaper is the base price set by the Pottsville Republican and is ONLY an estimate, not inflation proof, and final cost will be determined when the obituary is submitted to the newspaper at the time of death. Essentially you are placing a "deposit" towards the final cost of the obituary. Newspaper obituary costs vary widely from paper to paper. Including a photo with the obituary also increases costs.
The Pottsville Republican's Base package includes up to 4" depth obituary (21 lines), 1 photo, and listing on Legacy.com.
Newspaper Obituary {{ Cognito.resources["required-asterisk"] }} , { binding firstError.message }
{binding displayValue}
{ binding firstError.message }

After the cremation has been completed, the cremains are returned to our funeral home in the vessel of your choosing. The Plastic container is the standard vessel included with all packages. You can select from the options below to upgrade your vessel. Minimum vessel requirements for burial are set by each cemetery. The vessel may be upgraded at any time after death. Keepsake containers and jewelry containing cremains can also be purchased.
Urn {{ Cognito.resources["required-asterisk"] }} , { binding firstError.message }
{binding displayValue}
{ binding firstError.message } 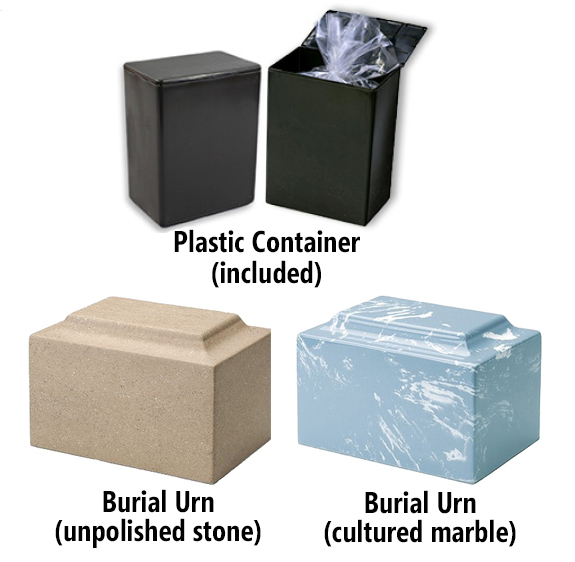 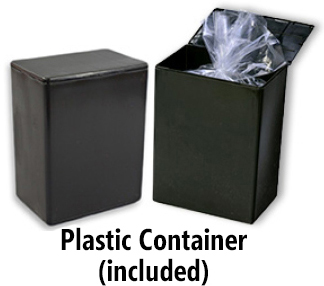 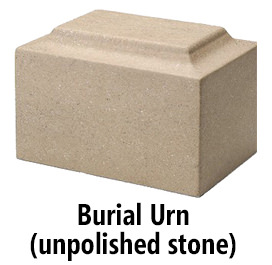 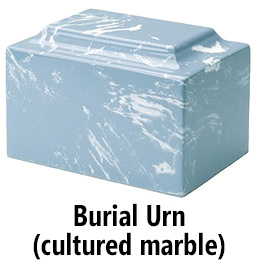 Cremated remains and death certificates will be available 14 days after the date of death.

PLEASE NOTE: Cremains must be pickup Monday thru Friday between 8am and 4pm. Death certificates and other items ordered must be picked up at the same time as the cremains. Please call to schedule a day and time for pickup.

PLEASE NOTE: We will contact you to schedule a day and time for delivery. Deliveries are only made Monday thru Friday between 8am and 4pm.

The following pages will ask you several questions about who these arrangements are for along with additional biographical information. It may take some time to complete. You may find it easier to use a computer for this section versus a mobile device. You will have a chance to review the information you have entered and can use the BACK button at the bottom of each page to return to previous sections. Do not use your brower's back button as your form enteries will be lost.

The "Save" button below allows you to save your entries and return later to complete this application. It does not submit the form. On the last page you must click the "SUBMIT" button to finalize your Application. If you do not see a message stating your form was submitted successfully, your form has not been received.

Please call us at 570-593-8698 with any questions regarding the completion of this form.

Who Are These Arrangements For?

In order to establish eligibility for Veteran benefits, a copy of the Veteran's discharge papers (DD214) must be submitted. Please mail or drop off a copy to our funeral home.

If you do not have your DD214, we can still assist you in determining your eligibility if you are interested in burial at a National Cemetery, such as Indiantown Gap.

We are required to collect your social security and birthdate for the completion of preneed documents since you indicated you will be signing the documents. This information is encrypted and stored securely upon form submission.

IMPORTANT: SSN and birthdate will be automatically inserted into documents when this form is submitted. Inaccurate or bogus SSNs will invalidate your documents.

The cremation, processing and disposition of the remains of the deceased shall be performed in accordance with all governing laws, and the policies, procedures and requirements of Crematory and the designated funeral home.

Cremation will take place only after all the following conditions have been met.

Crematory does not accept metal caskets. All wooden caskets and alternative containers must meet the following standards: 1) be composed of materials suitable for cremation; 2) be able to be closed to provide a complete covering for the human remains; 3) be resistant to leakage or spillage; 4) be sufficient for handling with ease; and 5) be able to provide protection for the health and safety of Crematory personnel.

Many caskets that are comprised primarily of combustible material also contain some exterior parts, e.g., decorative handles or rails, that are not combustible and that may cause damage to the cremation equipment. Crematory, at its sole discretion. reserves the right to remove these non-combustible materials prior to cremation and to discard them with similar materials from other cremations and other refuse in a non-re coverable manner.

Pacemakers and prosthesis, as well as any other mechanical or radioactive devices or implants in the decedent, may create a hazardous condition when placed in the cremation chamber. It is imperative that pacemakers and radioactive devices be removed prior to cremation. If the funeral home is not notified about such devices and implants, and not instructed to remove them, then the person(s) authorizing the cremation will be responsible for any damages caused to Crematory or Crematory personnel by such devices or implants.

All cremations are performed individually. Exceptions are only made in the case of close relatives, and then only with prior written instructions of the Authorizing Agent(s).

Cremation is performed y placing the deceased in a casket or other container and then placing the casket or container into a cremation chamber or retort., where they are subjected to intense heat and flame. During the cremation process, it may be necessary to open the cremation chamber and reposition the deceased in order to facilitate a complete and thorough cremation. Through the use of a suitable fuel, incineration of the container and contents is accomplished and all substances are consumed or driven off, except bone fragments (calcium compounds) and metal (including dental gold and silver and other nonhuman material) as the temperature is not sufficient to consume them.

Due to the nature of the cremation process any personal possessions or valuable materials, such as dental gold or jewelry (as well as any body prosthesis or dental bridgework process), that are left with a decedent and not removed from the casket or container prior to cremation will be destroyed or if not destroyed will be disposed of by Crematory.

Following a cooling period the cremated remains, which will normally weigh several pounds in the case of an average size adult, are then swept are raked from the cremation chamber. Crematory makes a reasonable effort to remove all of the cremated remains from the cremation chamber, but it is impossible to remove all of them, as some dust and other residue from the process are always left behind. In addition while every effort will be made to avoid commingling, inadvertent or incidental commingling of minute particles of cremated remains from the residue of previous cremations is a possibility.

The decedent's remains do not contain a pacemaker, radioactive implant or any other device that could be harmful to the crematory. They are safe to cremate.

As the Authorizing Agent(s), I (We) hereby agree to indemnify, defend, and hold harmless Crematory, its officers, agents and employees, of and from any and all claims, demands, causes or causes of action. and suits of every kind. nature and description, in law or equity, Including any legal fees, costs and expenses of litigation, arising as a result of, based upon or connected with this authorization, Including the failure to properly identify the decedent or the human remains transmitted to Crematory, the processing, shipping and final disposition of the decedent's cremated remains, the failure to take possession of or make proper arrangements for the flnal disposition of the cremated remains, any damage due to harmful or explodable implants, claims brought by any other person(s) claiming the right to control the disposition of the decedent, the decedent's cremated remains, or any other action performed by Crematory, its officers, agents, or employees, pursuant to this authorization, excepting only acts of willful negligence.

THIS IS A LEGAL DOCUMENT. IT CONTAINS IMPORTANT PROVISIONS CONCERNING CREMATION. CREMATION IS IRREVERSIBLE AND FINAL. READ THIS DOCUMENT CAREFULLY BEFORE SIGNING.