Imagination is the core stimulation for creativity and innovation. One could argue that it is the catalyst to many magnificent transformations throughout history, especially in the scientific field.

At Imagination Station, they set out on a mission to deliver science and education in a creatively interactive setting. And, since opening their doors in 2009, they now serve as a vital STEM (science, technology, engineering, and math) educational partner to the community.

The science center is equipped with hundreds of interactive exhibits, demonstrations, and activities that teach vital science concepts. To compliment this, they also teach programs and initiatives to enhance learning and educational enrichment. 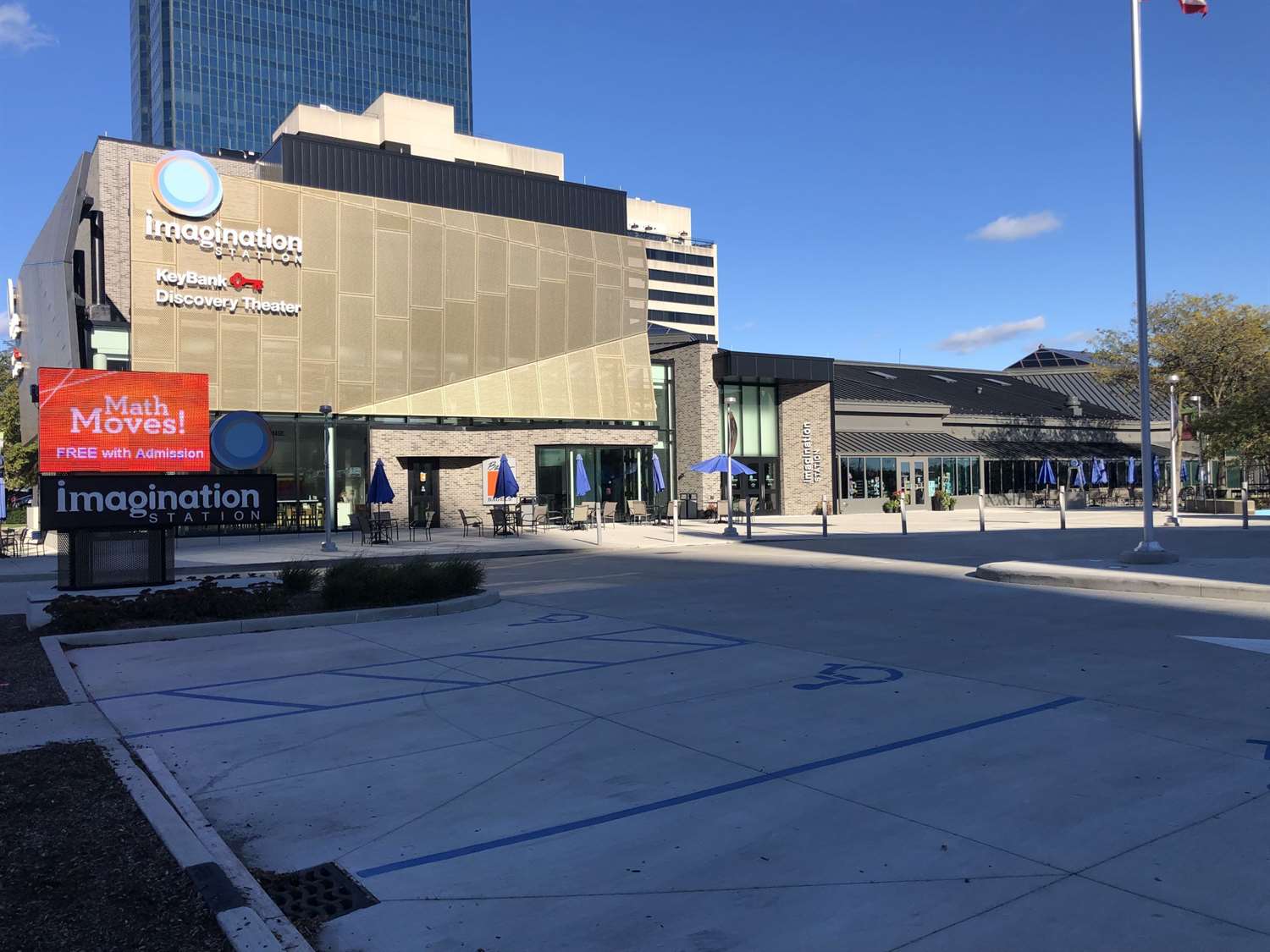 With more than 5,000 memberships at various levels and counting, Imagination Station continues to expand their audience of future and current STEM stars.

John Hambro, the Director of Technology at Imagination Station, manages internal operations and supports the infrastructure of the organization.

They’ve even recently opened a $12 million theatre that can project video in nearly any format – including large-screen format films, traditional and 3D films, television, presentations and video games.

“Technology is involved in every aspect of our business,” says Hambro. “From the software programs we use, to the exhibits, and now the new theater.”

After coming across some complexity challenges with the process he was using before Cognito Forms, Hambro says that implementing the platform has been a “robust solution” where he doesn’t have to worry about custom programming.

“It gives me the flexibility I need to help manage our data, in an easy-to-use format, with the benefit of a pay option and security,” says Hambro.

With advancements and adjustments due to the pandemic, Hambro has come across many ways to use Cognito Forms to help increase the internal sufficiency of Imagination Station. One of them including the registration of the events they host throughout the year.

In the past five years, Imagination Station has hosted an abundance of workshops, events, and science camps. This includes free and paid events, online and in-person.

For example, in March of 2021, they hosted an event named Girl Power! that empowered females in STEM to reach their full potential in professional careers.

Because of the complexity of the event, Hambro relied on Cognito Forms to help organize the data.

Details such as participant information, member and non-member pricing, and quantities of the send-home kits were just a few aspects of the registration form.

Hambro designed his registration forms to not only gather participant information, but intelligently collect both member and non-member pricing and calculate the necessary quantities of send-home kits. He also uses the PayPal integration to collect payment immediately at registration, streamlining event management.

“We’ve been with Cognito Forms for five years,” Hambro says. “Our organization has continued to evolve and grow and so have our needs. Also, the new features enable us to create more complex forms and gather analytics to help better understand and connect with our members and non-members.”

We’ve been with Cognito Forms for five years. Our organization has continued to evolve and grow and so have our needs. Also, the new features enable us to create more complex forms and gather analytics to help better understand and connect with our members and non-members.

As Hambro continues to explore the features possible with Cognito Forms, he’s finding continued success and keeping members and non-members engaged at all levels. 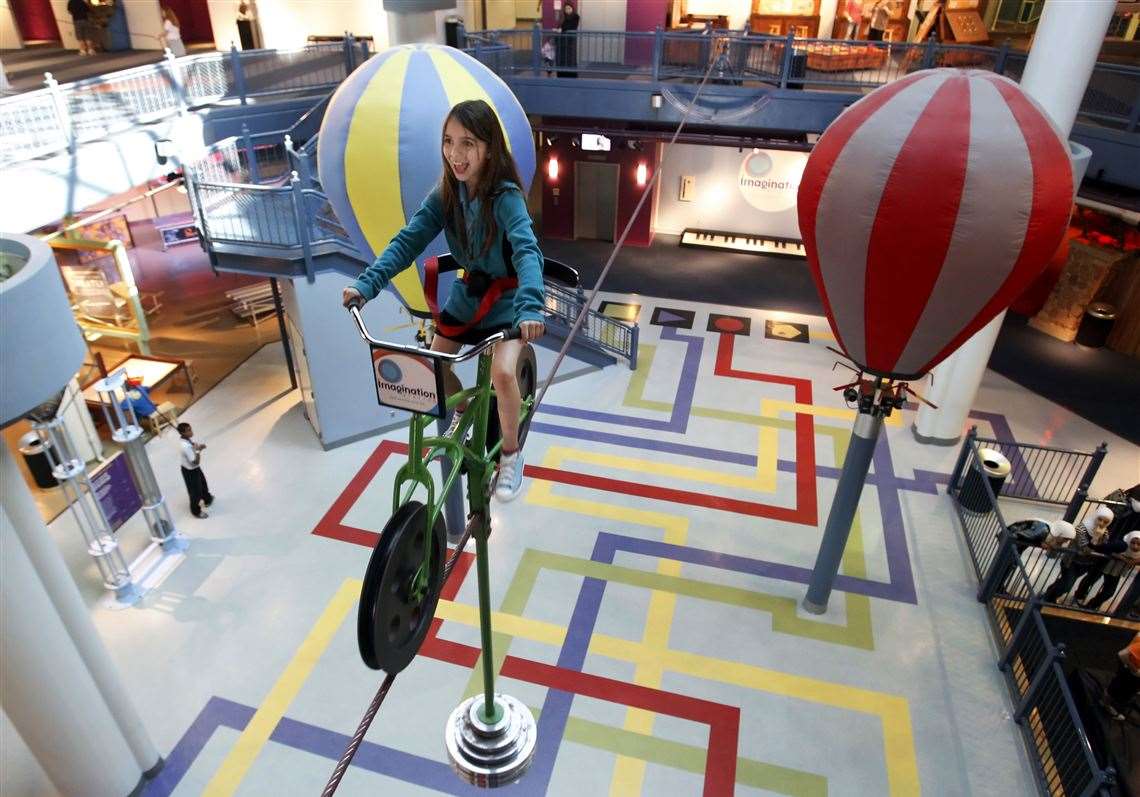 The science center is a hub of learning that provides the tools necessary to thrive in the 21st century and that shapes future scientists and innovators. They represent the idea that the sciences are more than theorems or formulas on a page, but are powerful concepts that can allow a wide-eyed child to ride a bike across a high wire and teach a family about where they get their energy.

Learn more about their programs and initiatives here.

Haley N. is a Content Specialist for Cognito Forms. When she's not working, you can find her enjoying the great outdoors with her dog, listening to crime podcasts or buying more plants than she actually needs.