Cognito Forms has appeared in a number of online and print publications recently. We’re always honored when others choose to share the experiences they’ve had with our platform.

Check out these articles featuring Cognito Forms, created by websites and news outlets around the globe.

This independent tech media site featured Cognito Forms in their 2019 list of the best form-building tools for developers. 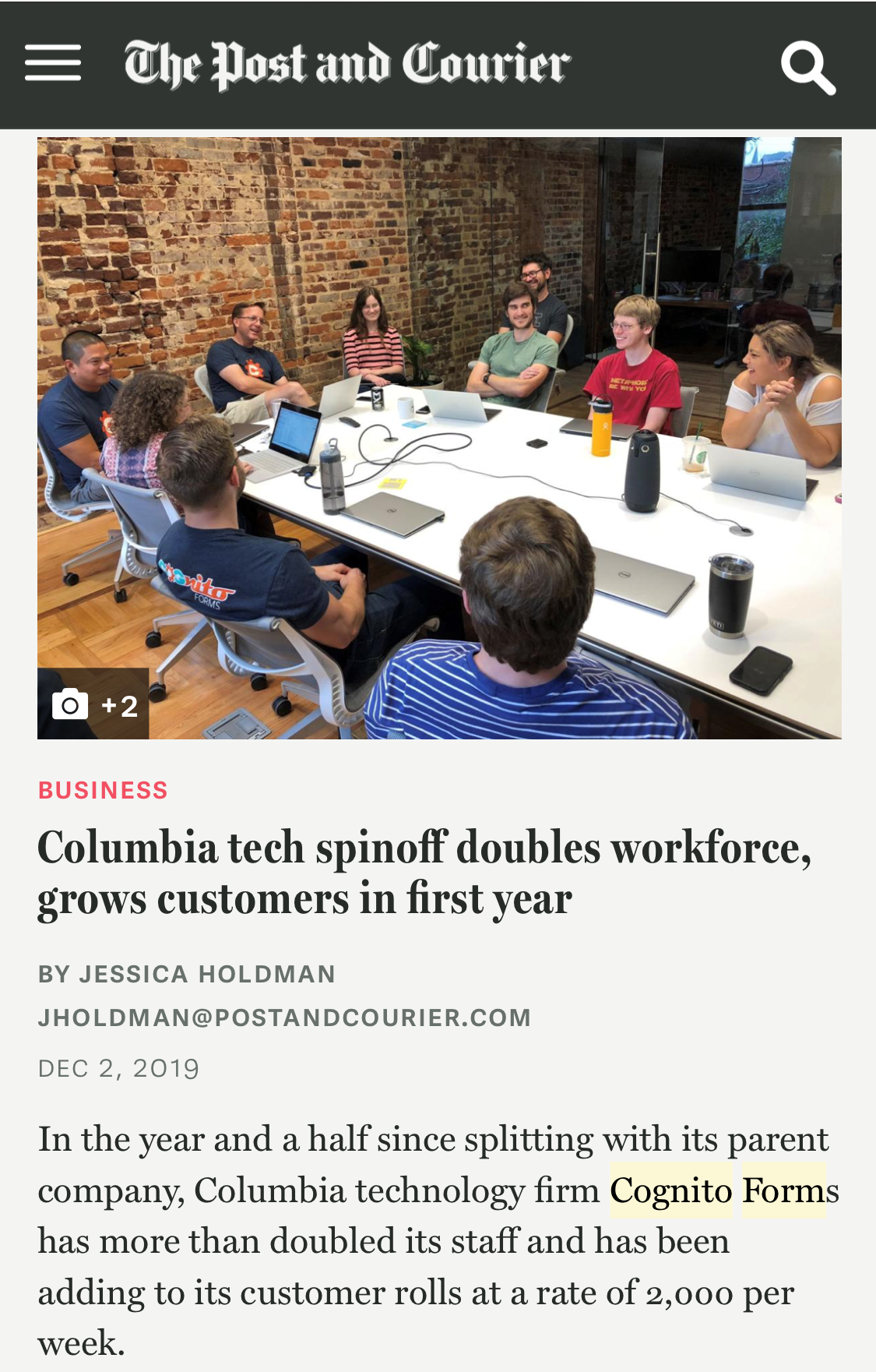 The Post and Courier of Charleston, SC, spotlights Cognito Forms as one of the state’s fast-growing technology innovators. 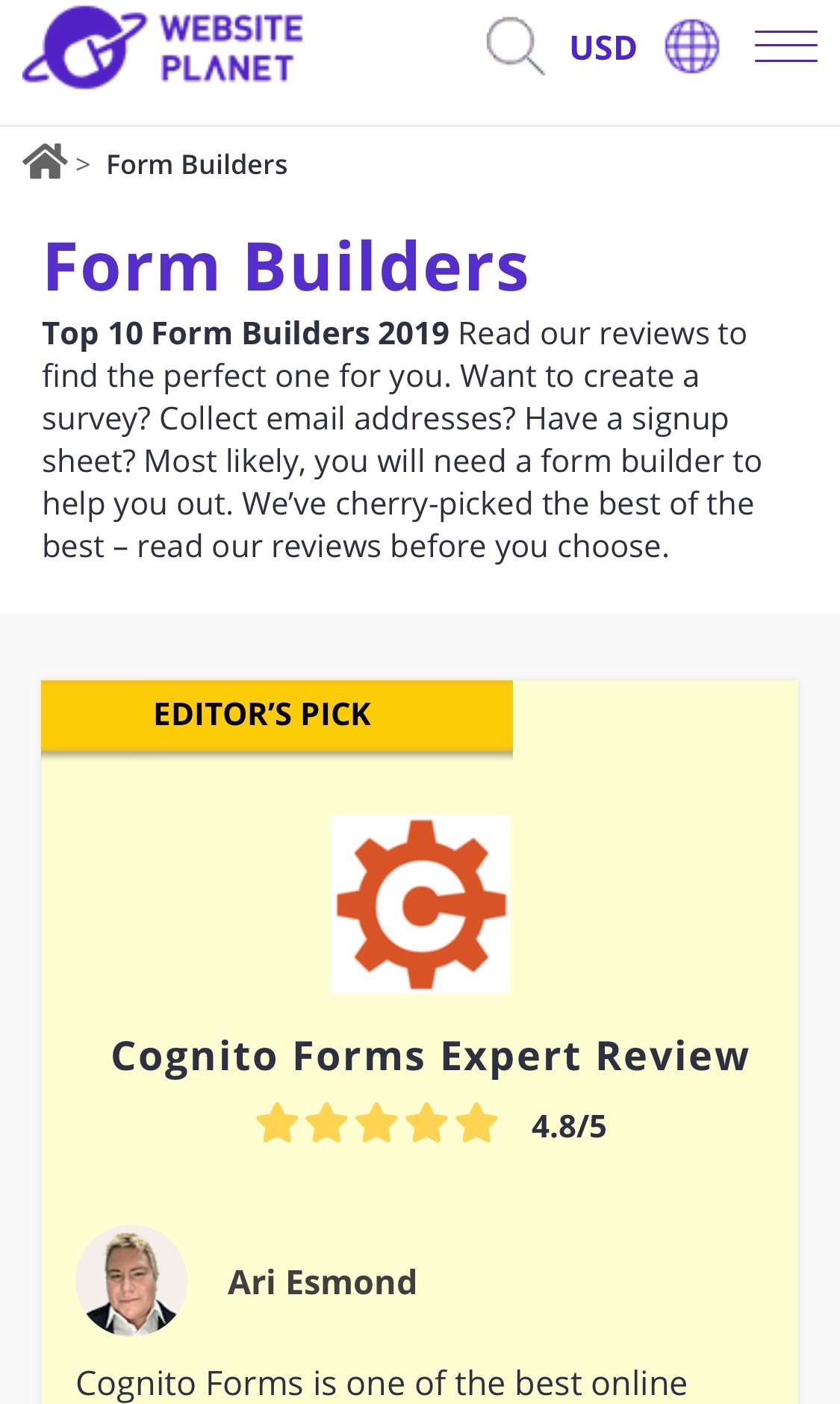