As the year winds down, we’ve been hard at work on the highly-anticipated form folders feature! Along with the ability to organize your forms into folders, this release will also include several new enhancements to the forms home page, such as the options to favorite, archive, sort, and perform bulk operations (move, delete, etc.) on your forms.

Check out the video below for a preview of the new forms home page! 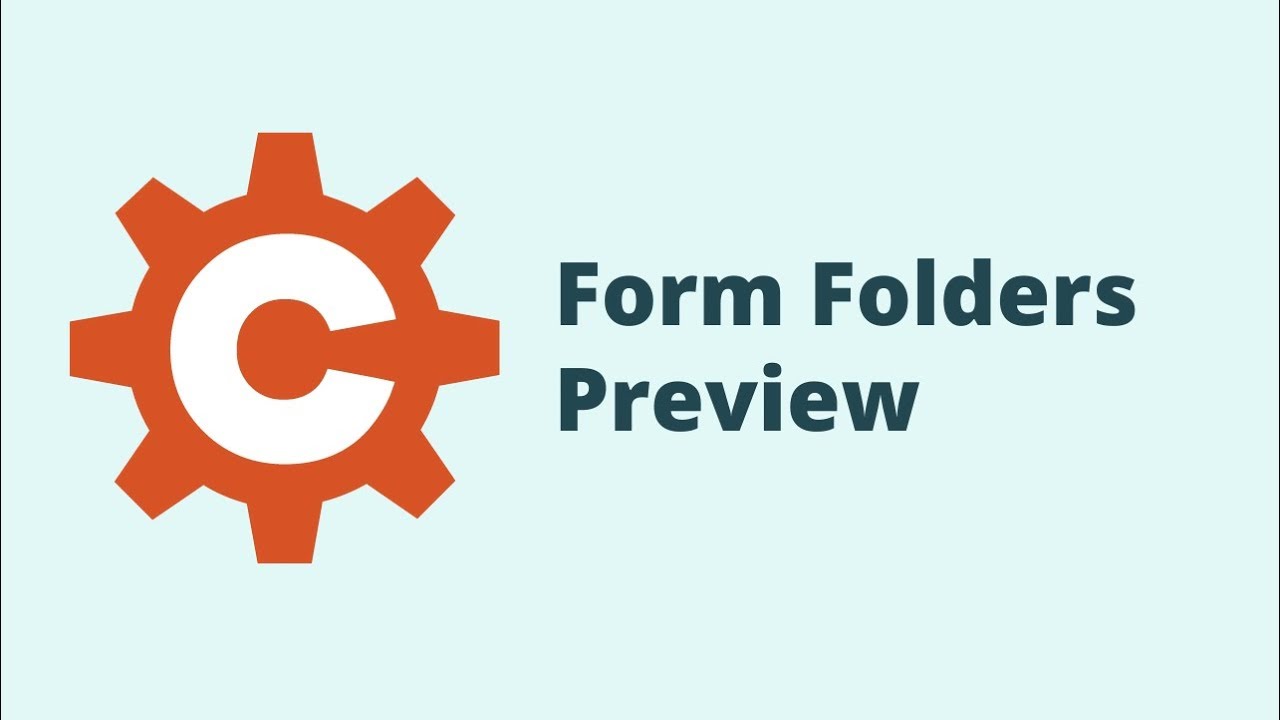 While the structure of the forms home page has remained pretty similar, the upcoming release is full of new enhancements to help your organization implement a more effective workflow with your forms:

Have any questions or comments about the upcoming form folders feature? Be sure to get in touch!